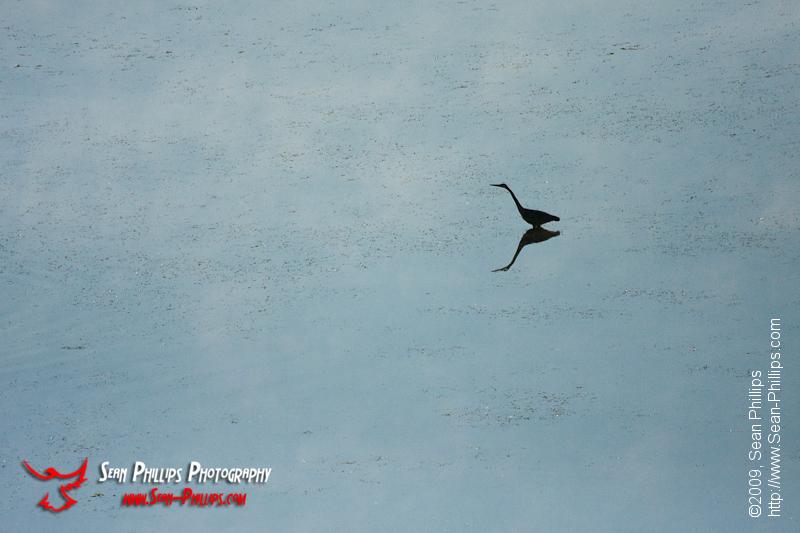 This post is not as long as the other ones about our trip to Yellowstone, but it is longer than most. Feel free to jump straight to the bottom to see the photos. But don’t forget to come back later to read the story!

On our third full day in Yellowstone we again decided to get up early and hit the highway instead of cooking breakfast. We went back to the gas station to buy breakfast and then headed back down the road to Hayden Valley. The scenic landscape in the valley had been so beautiful the day before, and it was so exciting to see the massive herd of bison spread all down the valley, so we really wanted to experience a little bit more of that. Fortunately it was almost as good the second time as it was the first. The fog rising over the river with the early morning sun shining down was truly amazing and we were all happy that we had decided to return.

After we had our fill of Hayden Valley we drove up the northern part of the park to see the hot springs and terraces at Mammoth Hot Springs. The limestone terraces were very interesting and beautiful, but the area much smaller and faster to visit than we had realized and we had seen as much as we wanted to see before noon. We took advantage of a picnic site in the area and cooked up a box of Kraft Dinner for lunch!

After lunch we continued around the Grand Loop towards Tower Fall. Tower is an aptly named waterfall in a narrow canyon in the Northern part of the park. It is very popular and there were huge numbers of people at the visitor area when we got there. Unfortunately, the bottom section of the trail was closed (due to erosion), and the base of the falls were not reachable. The signs indicating this were not very clear, so Melanie and I hiked all the way down to the the base of the trail anyway, but we couldn’t actually see the falls from the bottom. Instead of being disappointed we just jumped onto a big rock for some timer-shots instead! We climbed back up to the visitor center to join Louise and Andrew for some ice cream!

Throughout the trip Melanie diligently worked to become a Junior Ranger. The goal of the program is to introduce children to the natural wonders of Yellowstone and their role in preserving them for the future. Melanie took the program seriously and she worked very hard to meet all the requirements of the program, and more. At the end she had to put on a Ranger hat, swear an oath in front of a real Ranger (“As a Junior Ranger, I promise to learn all I can about Yellowstone and to teach others to love and respect its beauty, its plants, and its animals.“), and she was awarded the official Junior Ranger badge. She was so proud of herself and it was really fun to watch her get excited about each new activity!